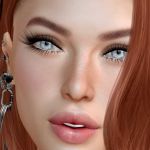 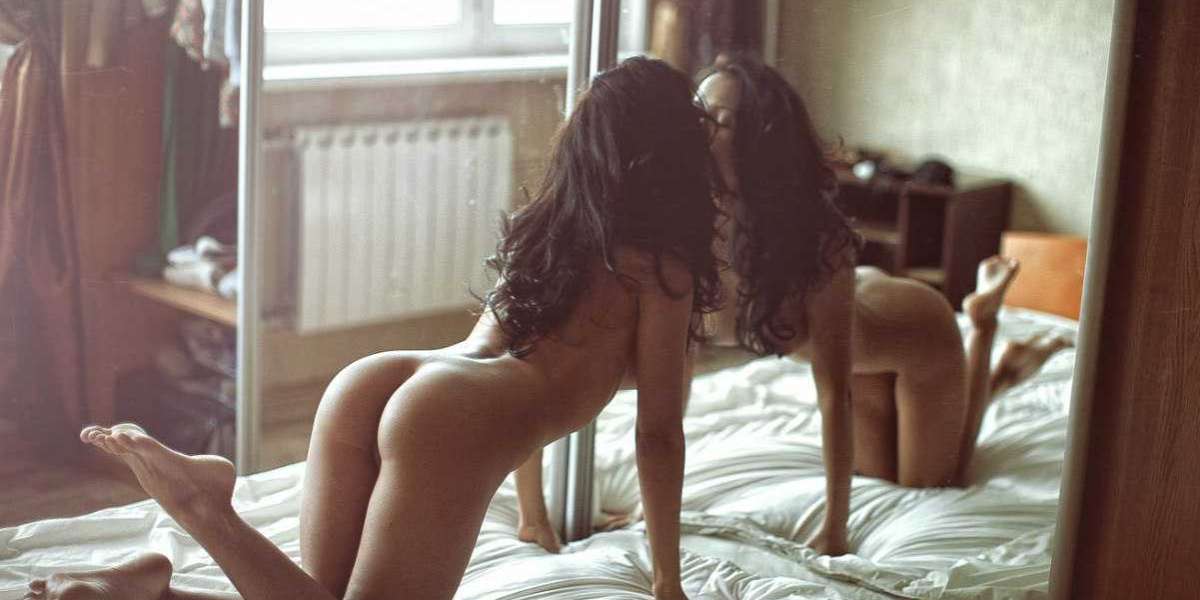 The conclusion of my Hungarian tale

I still didn't know many men. The most intimate, until then, had been Rezsö, but I didn't consider him my boyfriend. He was too sweet and with him, at times, I had the impression that, if only I had wanted to, I could even tear him to pieces. At that point he would have been died, and I would have cried.

The man I imagined for me, instead, had to be different; someone who could hold my hands, teach me, guide me, and at the same time take care of me. In those days I still didn't understand anything about life, freedom, equal relationships between men and women, esteem, respect and love as a source of immense joy. I was just curious and thirsty for adventure.

More than a love I was looking for a teacher. So when I caught his eye in the midst of dozens of others, I immediately knew he wanted me the way I wanted. It was a strange feeling. Like a sudden shock, a shot in the heart, and time was suspended for a moment. I would have felt that shortness of breath even later, with other men and even with women, whenever I did fall in love with someone.

I joined him at the table and the first thing he asked was the name, and I revealed my true one to him. I immediately understood that I could never lie to that man with the cold gaze, but in whom I glimpsed an extreme sweetness, although it was hidden, covered, kept well sheltered from a rind of hardness and severity. I saw in him what I had never seen in anyone before: an aura that gave off security and loyalty that seemed to whisper to me: "You can entrust yourself to me, totally, quietly, because I will never harm you".

Perhaps a strange alchemy created the conditions so that only I could grasp those details and read them in that way. Or, simply, it was a normal illusion created by the atmosphere of the moment, strange, magical, but which would have lasted for as long as we were together. I had finally met a lion.

He said that my name sounded too guttural, and I remember that I was upset. "I prefer to call you Irina" he said and I thought "Irina... I like it." The sound that he said at that moment seemed even musical to me; it was pleasant. Yes, certainly Irina was the name I would have liked to have if I could have chosen it. Then he asked me what level I spoke Russian, and I was almost surprised: "How does he know that?"

"I have always studied it" I replied. "I'm going to graduate in languages."

"Great!" He smiled. "And then what will you want to do, Irina?" And he particularly emphasized the name, as if to tell me that for him I would no longer been the country girl arrived in the big city, the fairy fond of fairy tales and stories, always absorbed in her imaginations, but a woman able to face and confront herself with the reality of life.

I looked up at Anikó who was dancing, and I realized that my life could not have been like hers, eternally inside the cage. In face of me I had a lion, and perhaps my only chance to escape from that zoo, abandoning the world of fairies in which I was still living, and together with him leaving behind my childhood to finally go to the jungle, of which I always felt the recall.

My clear eyes hesitated and I answered a low "I don't know". It was then that he made me the offer. Without speaking, he wrote it on a piece of paper that he handed me, sliding it over the table so that I could look at it like a playing card. They were so much money, so many that I thought he wanted to make fun of me, like the children who show the peanuts to the monkeys in the cages to excite them and then deny them with a cynical laugh. The feline that I had inside felt mortified by that gesture, or perhaps, simply, I was afraid of it. I got up and ran away. I had tears in my eyes. I returned home knowing that this gesture would also cost me my job.

That night I didn't sleep. I spent the whole time wondering if I had to accept the money instead of throwing it away as I had done in an inconsiderate way. I knew well, because Anikó had told me so many times, that having sex for money was not so terrible; the soul is not made of meat and nobody can take it away, but for me it would have been the first time anyway and only the idea of taking that step scared me. Would I really been able to let myself be touched, kissed, and let a stranger would penetrate me?

I knew, however, that in the end it wouldn't be like being on the street. There was no pimp that forced me to do it in case though I didn't want to. On the contrary: no one would been angry if I had refused. It would have been my choice, and the rest would not count for anything because, as Anikó always said, only money was important. And that man had something special; he was not a squalid client of prostitutes like others I had seen accompanied with the girls of the club. Indeed, he was charming, likeable, cultured, and rich. If I had done it with him I wouldn't have felt like a whore.

What he offered me was beyond imagination. Lots of money; more than I would have earned by dancing for a year in the cage, and I had an extreme need of it. I didn't want to live on my friend shoulders anymore. Although it was not a problem for her and she never made me feel as a weight, I felt like a beggar, and the feeling was not pleasant. While I wanted more; bigger things that I could never afford with the job I had, and I was tired of looking at the world only through the posters hanging on the walls of the squalid room where I was staying. I wanted to travel; to go to those places and see them with my eyes.

I had an opportunity that could represent an important turning point in my life and turn into a way out of the cage, even mental, where I had locked myself up. Who was that mysterious man who came out of nowhere who, covering me with flattery, had been able to enchant me? As everyone, he had said he had never seen a girl more beautiful than me, but surprisingly in his feline look I had seen sincerity. That sincerity I had always sought into the eyes of men and never, until then, I had found.

The amount of money bounced in my head. Why had I run away, eyes full of tears? Had I done it because of the shame of not being at the level I supposed I had to be? Fucking wasn't like dancing; it was not like undressing and showing one's nakedness; it was not like entertaining someone at the table, flirting, to make him spend money as much as possible. To fuck you had to be good. My sex experiences, on the other hand, were limited to some adolescent lightness, and that sexy air with which I actually posed didn't belong to me. I was just playing, because I knew I was inexperienced, clumsy, and all that money was too much for someone like me!

"Detaching the brain". Like an automaton that disconnects at the touch of a button. Would I have been able to? I couldn't have known it if I hadn't tried, but on one thing Anikó was absolutely right: for those like us there was no other way easier and faster to make money, and money, as she said, was more important than everything. So what did I care about what people would think of me? Would I have been a prostitute? Well, what's bad? It would have been a job like any other: how to be a model. Don't models been paid for their body in the same way? Would I have been less slutty if I had shown up naked in some priveess, rubbing at the client, or I had made sex with the first asshole with the loose talking promising me eternal love?

Thinking back to the greedy hands of all those with whom I had flirted, who had explored my thighs to take possession of my unripe sex in exchange for nothing but useless promises that vanished the following day, I had a great desire to free myself from that image of good girl who, with obstinacy, I had weared for years, but that like an out-of-size dress, was now narrow, making me suffocate. If I really wanted to be a lioness and live in the jungle instead of in a zoo, then I had to break up my hypocrisy, strip myself of the scruples that still made me prisoner, and start using men, making me respect by them. Making them pay me.

No, I wouldn't have been the fairy of whom my grandmother told fairy tales. I had grown up, changed, but until that evening I had not yet understood it because nobody had ever put me in face of the real me; in face of my cynicism. So I was ran away, scared. Because growing up is scary, changing is scary, and even more is scary when you are reflected in the gaze of someone who shows you exactly how you are, and you see a person you would never thought you were. That man had been my mirror, and his offer written on a sheet of paper was the key to triggering a mechanism that, from that moment on, would make me alive.

A few years later I would have asked him why, among so many of the most beautiful and experienced girls, he had chosen me. The answer came only at the end of his move on the chessboard and as usual, after slowly sipping a little cognac.

"I was there, bored, looking around, looking for something indefinable that could arouse a little interest, and I saw you. Has been it fate? I don't know, but at that moment I had a wish: to shape you to create a masterpiece like a sculptor does with a block of marble. From that shy girl I would have gotten the perfect woman: a wonderful whore for whom anyone would have been willing to do anything. Today I can confess you that I did not do it for you, but only because at that moment I needed you for my business, but you also represented a challenge and I confess that my ego also had a role. I did not imagine, however, that I would have exaggerated by making you too special or, simply, I miscalculated and did not consider that in the end, among all of them, I would have been the first to fall in love. In reality, my dear Irina, it was not I who chose you but were you the one who enchanted me". 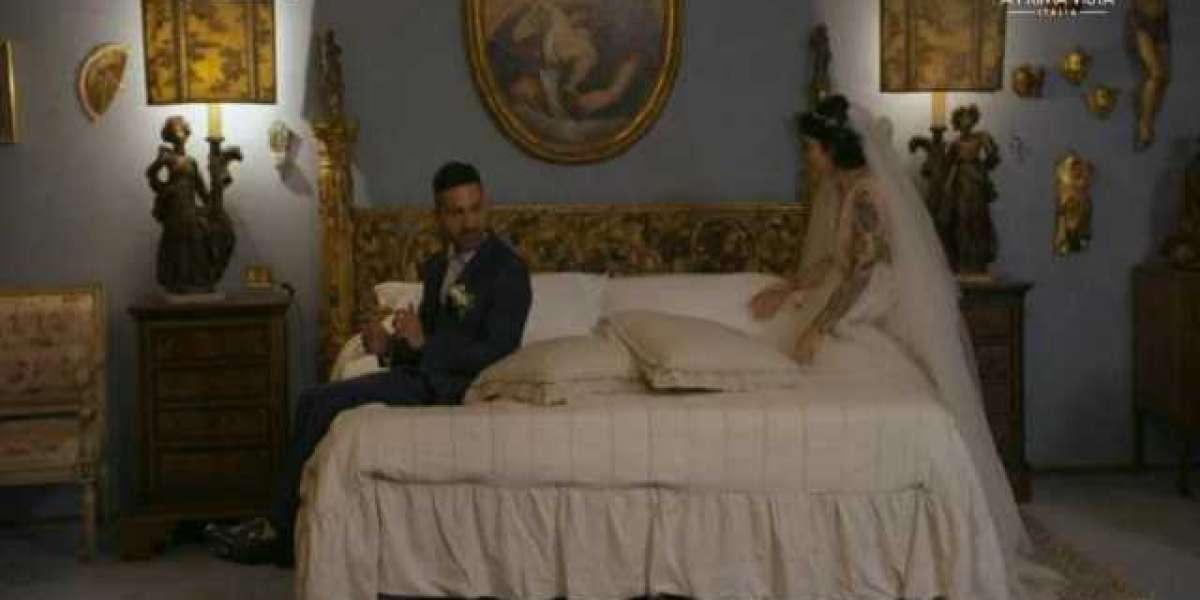 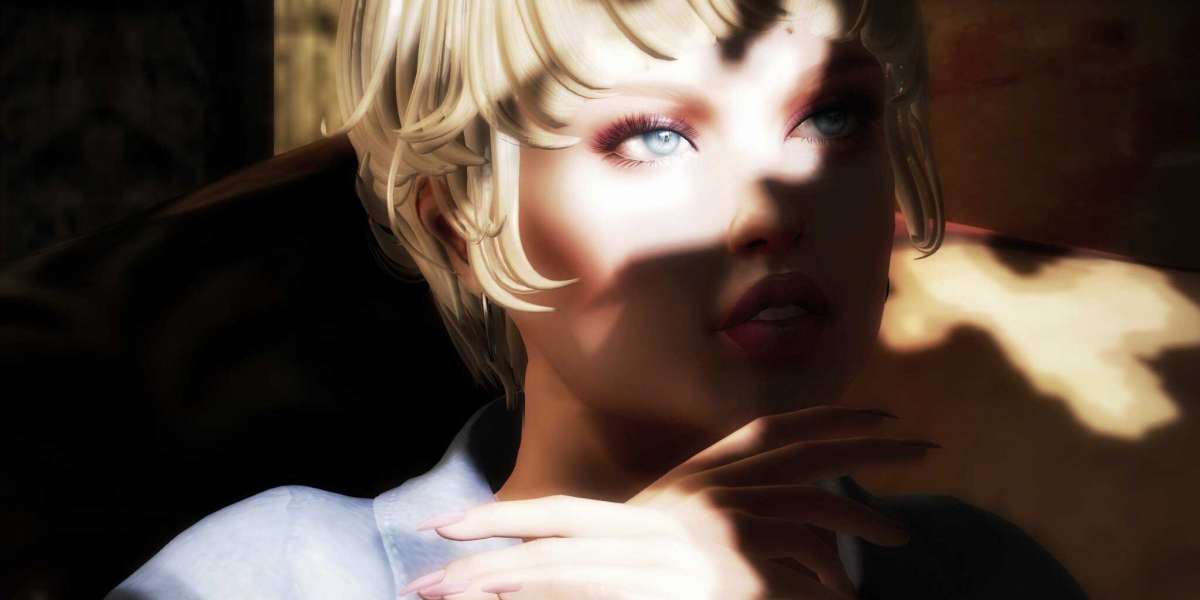 The smell of a stranger 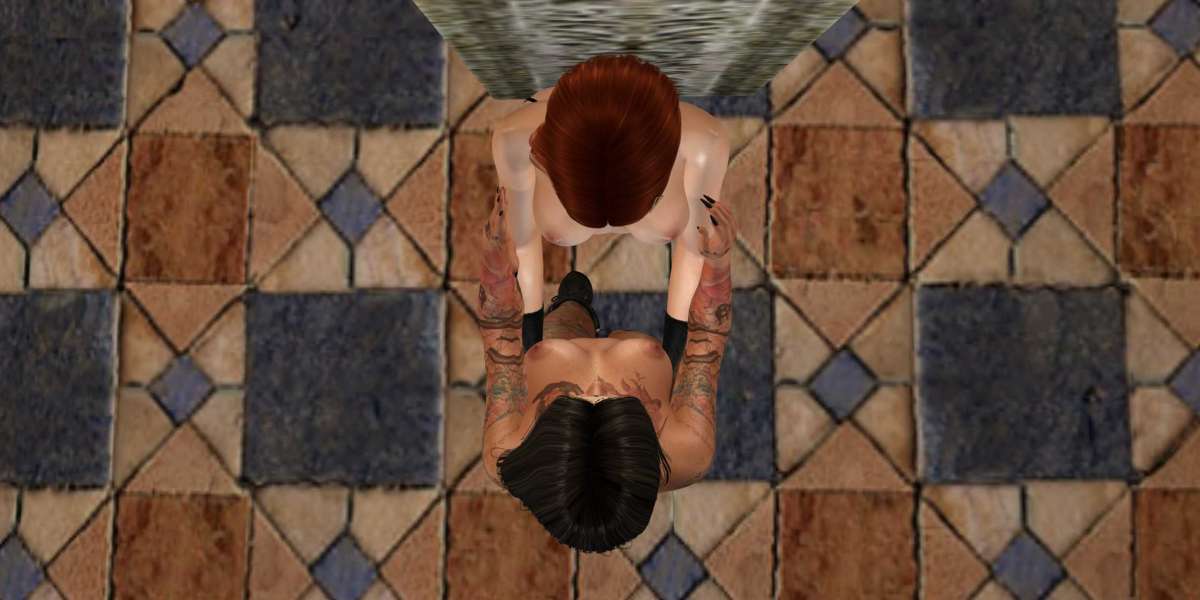 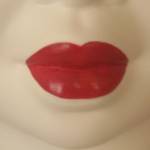